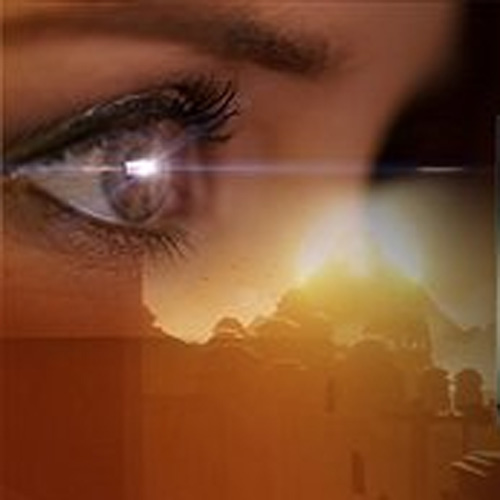 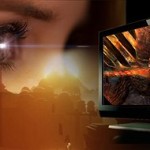 I had the opportunity to speak about video games on ABC’s Sunday Nights with some other great folks.

You can hear the discussion below.

Have you ever entered your child’s alternative reality – the video games?

Games now offer their players the ability to create entire worlds, and the free will to act within them. But who makes the rules?

Harry Lee is an independent game designer with Wanderland Studios and a committed Christian.

Michael Kasumovic is a lecturer in evolution and ecology at the University of New South Wales and a writer for The Evolved Gamer.

Elizabeth Handsley is the President of the Australian Council on Children and the Media.

Together, they join John in an exploration of the role religion and morality play in that most unfairly maligned of mediums, the video game.

This program forms part of a wider ABC initiative examining the point where faith and video games meets.

For more information or to join the conversation, see ABC TV’s “God in Games” or the latest episode of Download This Show on Radio National.